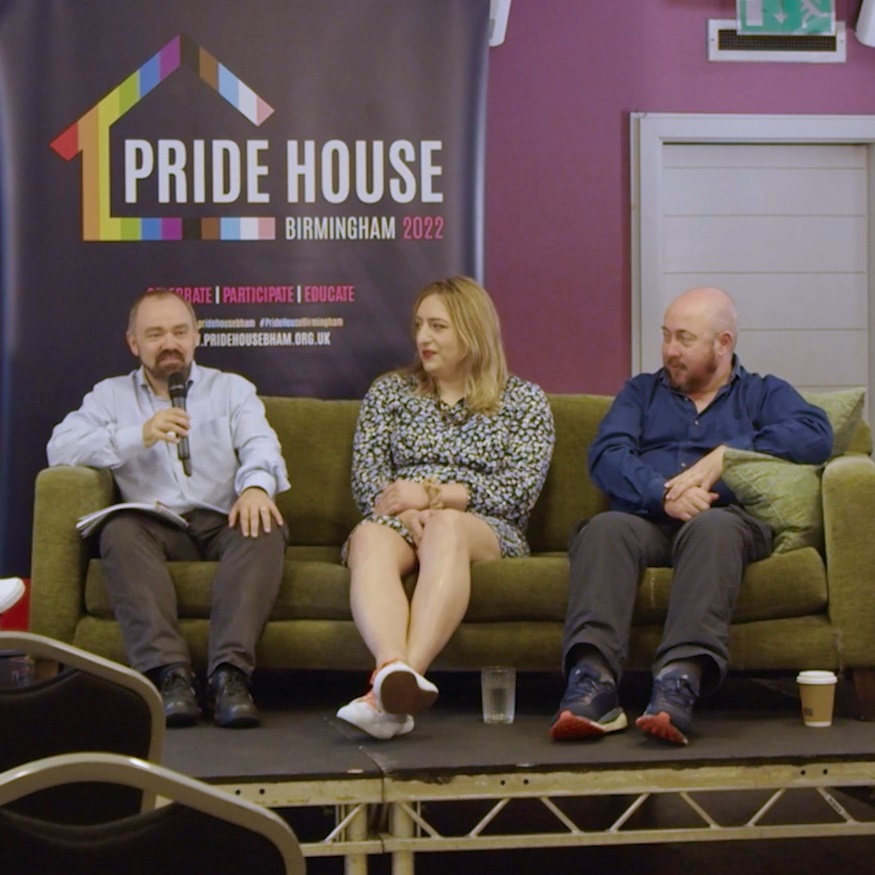 Decision makers in sport are being urged to engage in more constructive dialogue with trans people themselves in determining their respective inclusion policies.

In a wide-ranging discussion held at Pride House Birmingham, the mounting challenges faced by the trans community when attempting to access grassroots sport were explored by an expert panel consisting of:

The conversation was chaired by Michelle Daltry of LGBT Sport Cymru and Inclusive Employers and is now available to watch in full on YouTube.

Zooming in live was Krobitzsch, who recently helped the German FA launch a new national policy that will allow trans, non-binary and intersex footballers to choose which gendered team they play on. The DFB oversees approximately 25,000 football clubs across the country.

She was asked about the concept that sport should be inherently fair in comparison to the reality of sport in practice.

"What is this fairness? Because if I play basketball - I'm very short - and the other women, I mean cis women, they are all two hats taller than me.

“Is that fair or is that not fair? It's totally fine for them to be taller than me, but I would never say that's unfair because that's my problem. That's why I don't play basketball.

“So why would it then be unfair if a trans woman were playing in my women's team and they will be faster than me, or maybe they can pass the ball with more power? If she's a woman, then she can be stronger or faster and that's fine.

“That's why it's a team sport. It's always women's bodies that are being regulated, it's never men's bodies.”
The panellists were also asked what they wished sports organisations and governing bodies knew more of when devising their policies.

Croft said: "There is so much around women constrained by the same old stereotypes and tropes and narratives, and actually just learning something about the reality of trans life - that would go a long way."

Invicta player Reid echoed the call for education, emphasising how interacting with trans people themselves in a bid to find solutions that keep community members active was her main ask.

"A lot of the people making these decisions have probably never met a trans person, or they don't really know much about us,” she said.

“Tthey make these decisions for us and on behalf of us, and it severely impacts our ability to enjoy sport."

An attempt at empathy has to be a prerequisite, says Thompson.

"A lot of these decisions and expectations are coming through lack of knowledge, and lack of education,” he added.

“I just wish they could perhaps live a day as a trans person, or even someone who's in the middle of transitioning, and literally having to come to terms with everything, because they'd potentially think differently about the decisions they are making.

“But because they don't have the lived experience that we do, they are making assumptions based on knowledge that they don't have, for a situation they are not personally in, making it more difficult for people they’ve never met."

Pride House Birmingham (PHB) - above The Loft Bar & Kitchen at 143 Bromsgrove St - will continue to welcome guests for the duration of the Commonwealth Games, up to and including Monday, August 8.

A busy programme of exhibitions, activities, performances, screenings and entertainment is supplemented by viewing opportunities in the main bar and cafe (sober space) of live sport at Birmingham 2022. 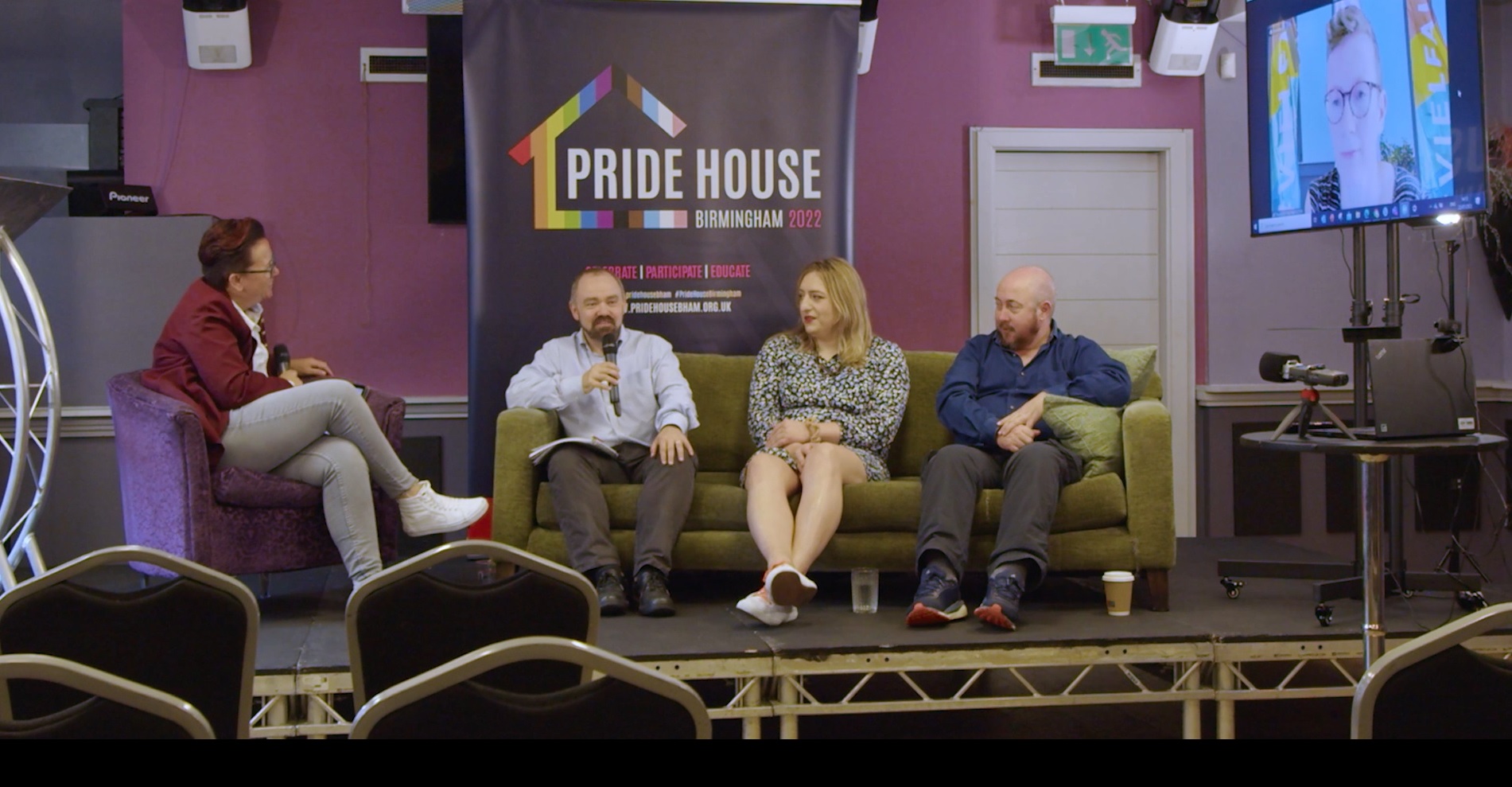